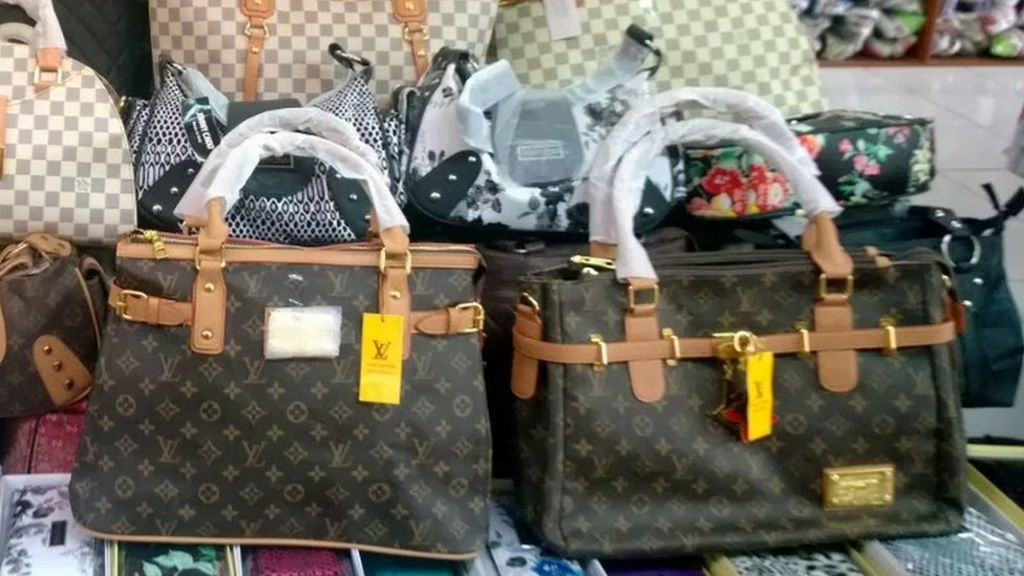 Lanham Act is an old act that was first in 1946. This act has gone through many amendments, which have strengthened it. In its essence, this act protects manufacturers against people and shopping websites that copy any details of a manufacturer. Lanham Act is applicable in all the US states, but some have their own copyright infringement laws as well. So in accordance with the Lanham Act, if someone is selling fake bags that copy the trademarks of original manufacturers, they might have to pay a huge fine, and government can seize the counterfeit products as well.

Indeed, selling fake bags is not allowed according to the law. However, due to a huge market, small manufacturers keep on producing fake bags and items. Are the authorities not acting properly to stop these fake sellers, or is there any legal workaround that allows them to keep working? Well, the reasons are legal. Here are the details.

Suppose that you buy a bag that is identical to a famous brand. Now, unless it has engravings of the brand’s name or explicitly features its name, this bag will be considered a knockoff. There are still no regulations to control the knockoff bags. For obvious reasons, big brands want the Federal Government to introduce laws to stop the production of knockoffs.

However, if you find a fake bag that somehow changes the original logo or copies it, then such a bag is a counterfeit, and selling such bags is illegal as per the law.

It is better to stay away from fake and counterfeit products. Live in reality and follow the federal laws. Happy shopping!